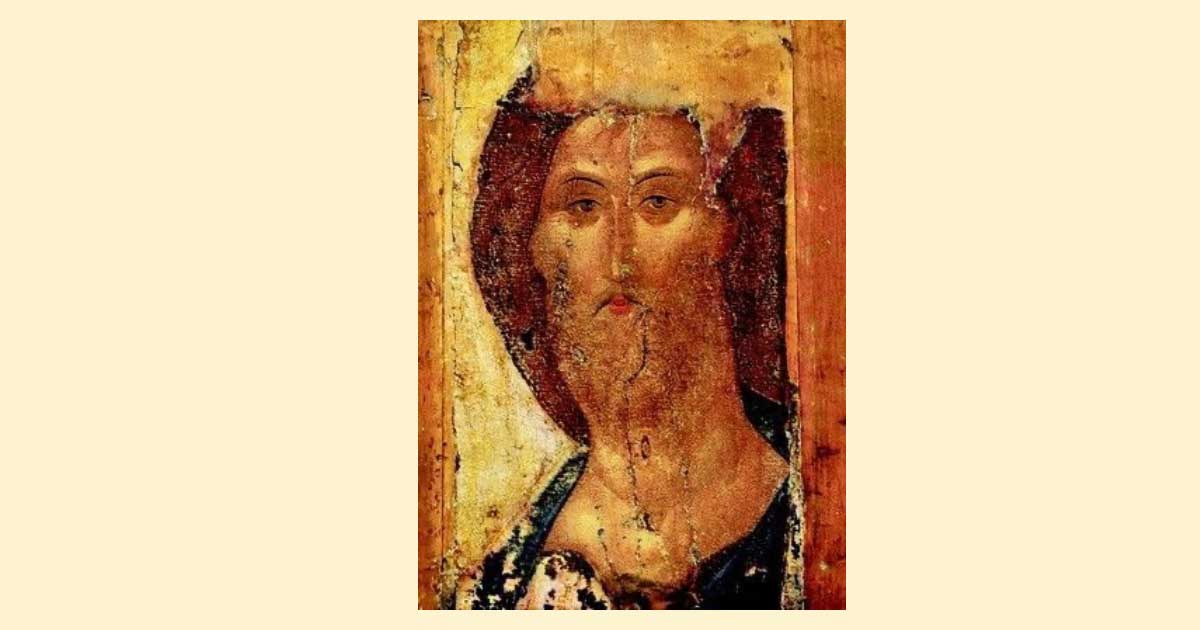 This Sunday the church proclaims the Reign of Christ, meaning that we do not bear ultimate allegiance to any other person, power, or principality that claims sovereignty over us.

I begin my pastoral letter at the end of this liturgical year with words from the Book of Revelation which we will hear on Sunday, placing the Lordship of Christ front and centre. I offer these words in the same spirit in which they were intended by the beloved seer on Patmos, St. John the Divine.

“Grace to you and peace from him who is and was and who is to come……To him who loves us and freed us from our sins by his blood, and made us to be a kingdom, priests serving his God and Father, to him be glory and dominion forever and ever. Amen” (Rev. 1. 4(b), 5(b), 6)

God is the Alpha and the Omega; the beginning and the end and the One who controls everything that happens in human time. If ever I’m tempted to forget this truth or imagine the kingdom of God as some faraway otherworldly place, these words are a reminder that I (and you) have been made, ‘to be a kingdom, priests serving his God and Father’ and that it is right beneath my feet and all around me.

The kingdom of God is in the here and now and is within us. We who are marked with the sign of the cross and named as Christ’s own forever are to live as members of this kingdom and as faithful servants and witnesses of it.

We know this to be a high calling, one that is both costly and sacrificial.  When we come face to face with the suffering of a beloved parishioner, or witness an injustice that needs addressing, or seek to aid an individual struggling with mental illness, we often end up stepping outside the comfort of our daily lives, becoming involved in the messiness of theirs.

In John Friendship’s book, Enfolded by Christ: The Inner Life of a Priest, the author encourages readers to realize the compassion they show for another is not their own light but a reflection of God’s compassionate gaze shining through them. This changes the focus of attention from the person who is ministering to Christ who is the heart of our being. Opening ourselves up to the ‘compassionate gaze of God’ through prayer and meditating on the scriptures also reminds us that we are God’s beloved.

One of the icons that speaks to me this Reign of Christ Sunday is one which Andrei Rublev wrote at the beginning of the 15th Century as part of a tier or icons for a church in the Russian City of Zvenigorod.  Its official title is “The Saviour of Zvenigorod” but it is also known as The Seeing Christ, or Christ the Peacemaker.

The story behind this icon is one of loss and rediscovery.

For many years it lay hidden in a barn near the Cathedral of the Assumption in Zvenigorod, probably put there to save it from destruction by marauders. From the original tier, only three panels are left – those depicting Michael the Archangel, Paul the Apostle, and Christ the Saviour.

You’ll notice that the face of Christ looks injured. Large parts of his hair and face are invisible and the paint on his chin, neck, and chest is cracked. Dark streaks fall from his lower lip and the mantle covering Christ’s shoulders and the tunic has been damaged in several places. The lower section of the icon is completely discoloured.

Regardless of the outer brokenness of the icon, the eyes of Rublev’s Christ draw us in. They are the eyes of the Son of Man and the Son of God described in the Book of Revelation. They are like flames of fire penetrating the darkness, shining through it to bring light and life to all people. This is the light that no darkness can overcome (John 1.5).  These are the eyes that have seen the splendour of God’s compassionate gaze and the eternal mystery of God. They are eyes of Christ; which penetrate the hearts of God’s people, created in God’s own image and likeness, and love them.

These eyes saw people like Simon, Andrew, James, Mary of Magdala and called them to discipleship. These eyes saw the lame and the leper and the hungry crowd and offered them new life. They saw the sadness of the rich young man and the fear of the disciples in the middle of a storm. These eyes wept for the loss of a friend and over the faithless city of Jerusalem. They saw the loneliness of his own mother as she stood beneath his cross.

But these eyes also saw faith – the faith of those who went to extraordinary lengths to bring their paralyzed friend forward for healing. They saw the faith of a woman with a hemorrhage who knew she only needed to touch his cloak to be healed.

In our time, these eyes see the extraordinary faith and courage of those who remain on the frontlines of this pandemic bringing comfort and healing. These eyes hold oceans of tears for all that has been lost and never will be again.

And these eyes also see the faith of ministers like you, who, though weary and worried continue to be a people of hope, announcing the good news of Jesus’s reign in our midst.

May the eternal and compassionate gaze of God – the Creator, Redeemer, and Sustainer rest upon you and those you love.

With gratitude and the assurance of my daily prayers.

PrevPreviousDecember Northland now online
About us
The Diocese of Moosonee straddles both northern Ontario and Northwestern Quebec covering some 560,000 sq kms, second to the Diocese of the Arctic in geographic size. It is one of the great historic missionary areas of the Anglican Communion and of early Canada with records dating back to 1780.
Address