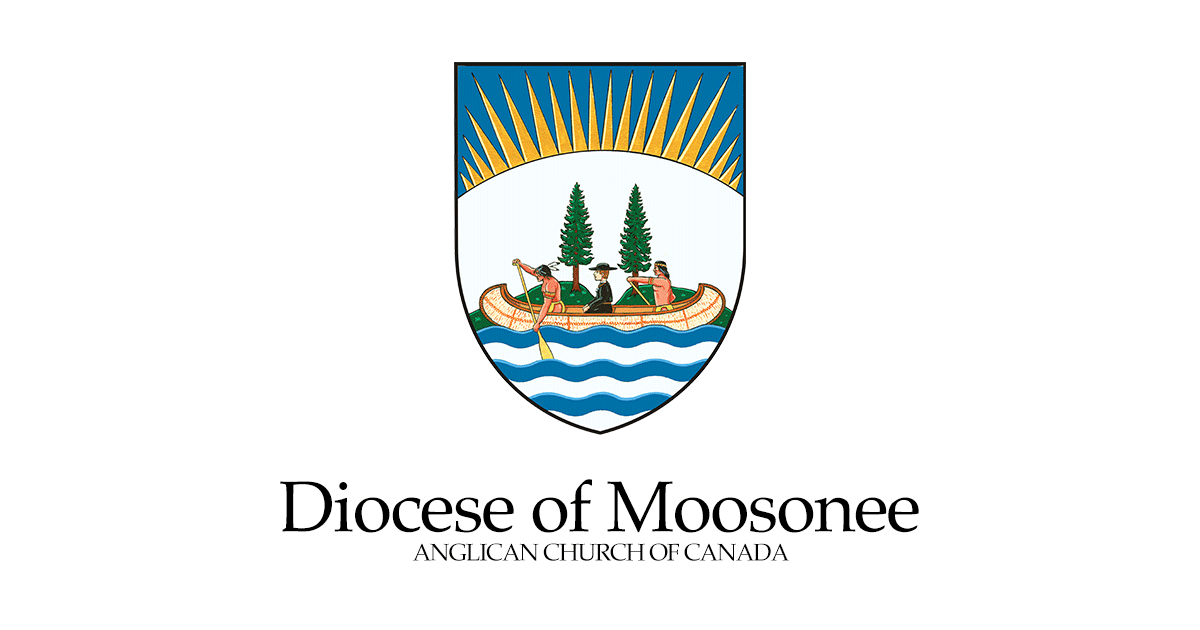 Recently I had opportunity to speak with a couple of our clergy about the vestments they were wanting to wear but weren’t sure if they were correct in doing so. The Archdeacon has asked if I might put together a brief paper explaining our use of and proper protocol in the various vestments (robes) we were in our Anglican liturgy.

The Alb originated from the white tunic worn by Romans in the first century and was largely worn as an undergarment. It was adopted by the early church for liturgical use. Its name is derived from the Latin “Albus”, meaning white. Albs are simple ankle length robes, usually worn by clergy with a Stole and Cincture around the waist. The Alb is typically worn as the base vestment with other special garments over the top, although it is often worn by itself. Albs are especially used during Eucharistic celebrations (Holy Communion). Lay people who act as servers and many who are Layreaders may also wear an Alb. 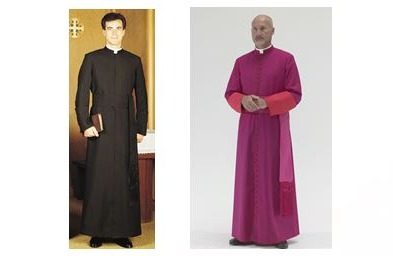 For much of church history until the 20th century the Cassock was the street wear / uniform of the clergy. When combined with a Surplice and black English stole called either a “Tippet” or “Preaching Scarf” and sometimes accompanied with the academic hood is often designated being dressed in “Choir Office” as the norm for clergy at services of Morning and Evensong as those have traditionally been known in the Church as the Choir offices. The cassock worn so is highly distinctive of Anglicanism. Traditionally Anglican Cassocks are double breasted, buttoning on the shoulders and waist. Roman Catholic Cassocks typically have 33 buttons directly down the middle of the garment. An Anglican variant of the Roman Cassock exists with 39 buttons (reflecting the 39 Articles of Religion). Other types of the typical black Cassock include variations with red piping worn by Canons and Deans. Bishops typically wear purple Cassocks.

A full white vestment with wide sleeves. It has an opening for the head at the top and typically reaches to the knees or beyond. The term is from the Latin superpelliceum, meaning “over a fur garment.” It was an oversized alb that was worn as a choir vestment over a fur coat in the drafty and cold churches of northern Europe. It is usually worn over a cassock by clergy. It may also be worn by lay people with particular liturgical ministries at worship such as lectors or choir members. The academic dress of clergy may include cassock, surplice, and tippet, with or without an academic hood. The Surplice and stole may also be worn by the clergy who presides at a Eucharist or baptism. It came to be widely accepted with the Tippet, and sometimes with the academic hood as the standard vestment for officiating/assisting at the Offices of Morning and Evening Prayer. 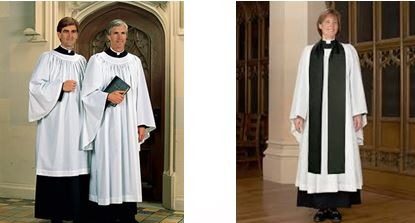 A large black scarf worn by clergy over surplice and cassock at the Daily Offices and often at Funerals.

It resembles a stole and is worn around the neck with the ends hanging down the front. It has also been known as the “Preaching Scarf” as it is often worn at various services by the one designated at the Preacher.

The Stole is a scarf-like vestment that hangs around the neck and reaches to the wearers knees, each side sitting parallel. Usually ornately decorated in liturgical colours, with Christian symbols on each end. The Stole is worn over the Alb or the Surplice. Stoles like many vestments went out of favour in the English Reformation but saw a revival in the 19th century. Only Clergy may wear a Stole. Deacons wear them on their left shoulder crossed diagonally over the chest and Priests and Bishops wear them over the neck, each end hanging parallel.

A highly decorative Eucharistic vestment, the Chasuble is a round/oval piece of fabric with a hole for the wearers head and are usually ornately decorated. Derived from the ‘Casula’ of ancient Rome which was an outer traveling garment, similar to a poncho. It is a highly formal liturgical vestment worn almost exclusively during the Eucharist, denoting solemnity. Chasubles are always worn as the top layer of vestments, with the Alb and Stole underneath. Only clergy may wear Chasubles. Chasubles match the colour of the liturgical calendar. In Church history Chasubles saw a revival in the 19th century Oxford movement after being banned in the 16th century Reformation.

The Cope is a large cape worn traditionally by bishops, deans, canons and archdeacons, although can be worn by all ranks of clergy when appropriate. Originally a cappa in Latin meaning cape. Copes are a very formal, ceremonial vestment. The Cope is used both during and outside Holy Communion. Copes are typically highly decorated and joined at the breast by a clasp or band of fabric. They can be in any liturgical colour. There is no particular theological connection to the cope. A rule of thumb for the wearing of a cope. If the Bishop wears a cope in your parish, clergy can wear a cope as well. If the Bishop is not wearing a cope the normal rule is that clergy do not wear a cope in his/her presence.

THE BISHOP’S VESTMENTS
THE MITRE 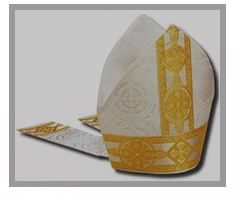 The Mitre is the traditional headwear of Bishops. It is derived from the Greek word for headband. Mitres are large pointed hats with two fringed ribbons hanging from the back and have been worn by Christian Bishops thousands of years. They are typically worn at official or formal occasions and denote authority. Mitres can come in any colour, not just liturgical ones but usually match the cope usually worn along with it. Legend says that the mitre symbolizes the flame of fire that appeared at the disciples heads at the coming of Pentecost. They have also been said to symbolize the “tongues of angels”

The Rochet is a white garment resembling an Alb worn over the Cassock reserved for use only by Bishops and is made of loose fabric that is ankle length and is gathered at the wrist by a band of red or black cloth with ruffled sleeves at the wrists. The Rochet along with the Chimere is the traditional vestment of Anglican Bishops and has changed very little since the 16rh century. The Chimere, is the evolution of the medieval riding cloak. It is coloured either black or red. It is worn over the Rochet and Cassock and is only worn by Anglican Bishops as part of their official ceremonial dress.

PrevPreviousInvited: A video series exploring genuine Christian invitation
NextThe Road to Warm Springs: The National Consultation on Indigenous Anglican Self-DeterminationNext
About us
The Diocese of Moosonee straddles both northern Ontario and Northwestern Quebec covering some 560,000 sq kms, second to the Diocese of the Arctic in geographic size. It is one of the great historic missionary areas of the Anglican Communion and of early Canada with records dating back to 1780.
Address